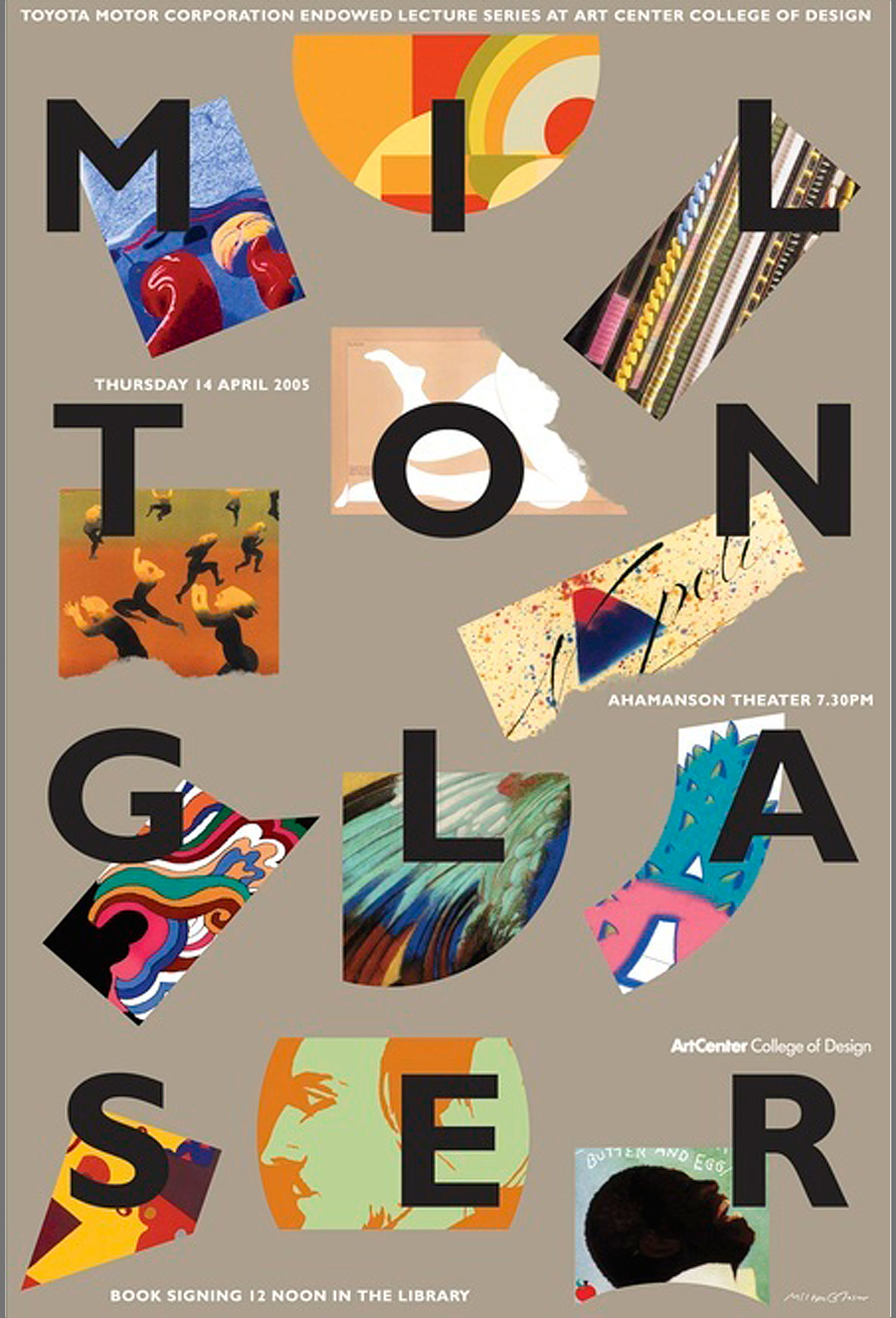 I created this poster with Milton for a talk and book signing he was giving. The poster became significant because the typography inspired Milton’s last update of his company logo in the mid 2000s. 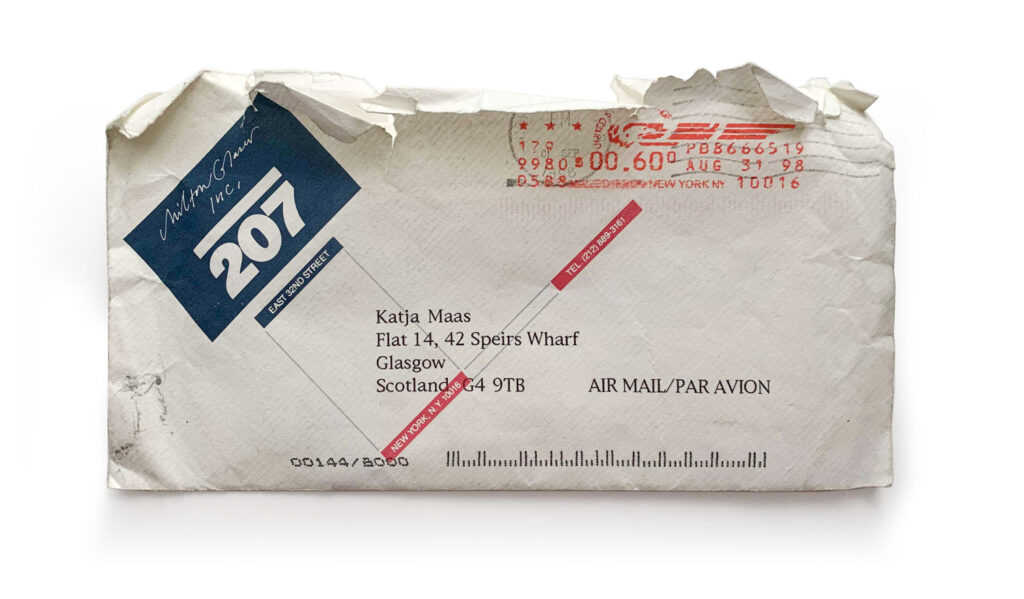 Inspired by the poster, but using a lighter weight of Gill Sans, the 2005 red logo with his name in four lines of equal length was a visual play on the pronunciation of his name. Poetically perfect in three lines of three letters, each line a perfect syllable. :-) 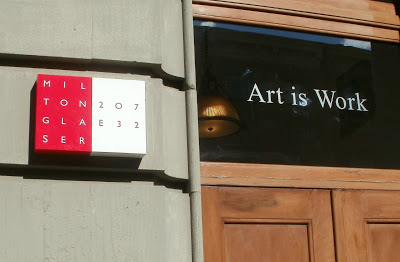 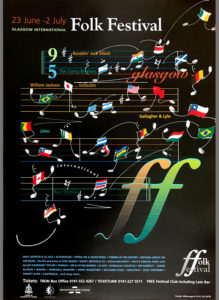 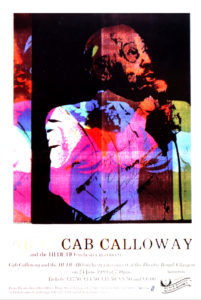