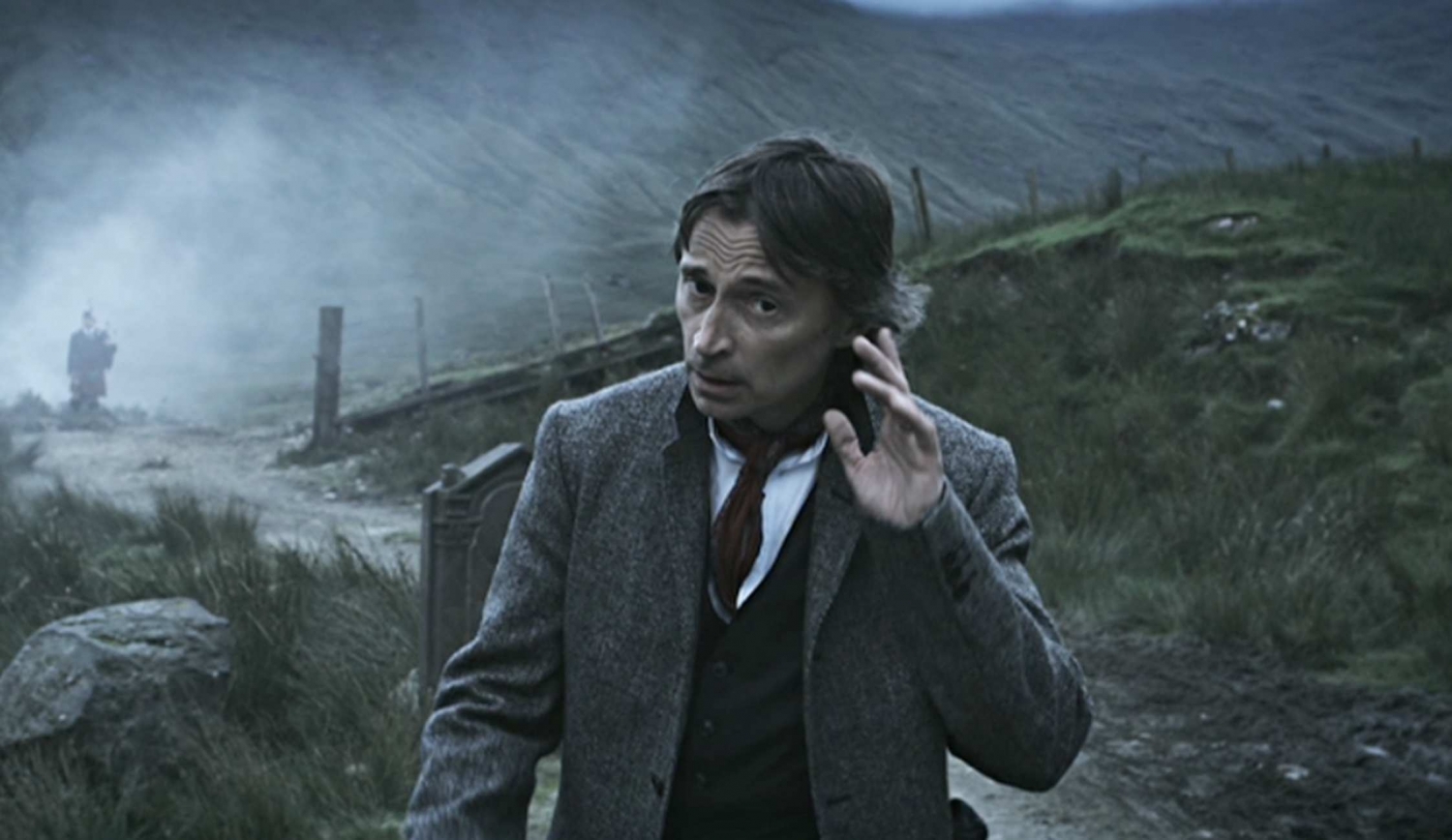 This has become one of my all time favorite ads. I can watch it over and over. My memory of the first time I watched it – being captivated, amazed by the precision – will never leave me. The single, six minute shot is riveting. More so nowadays because our world is dominated by television content jammed with a million super-fast cuts. Robert Carlyle’s effortless delivery and flawless pacing is incredible. The single shot holds you in suspense the entire six minutes as the story unfolds in pace with Carlyle’s brisk walk.

Before watching this ad I wouldn’t look twice at a Johnny Walker whisky. There were others that I liked. This ad changed that. This ad made me like the company. The human story helped that. But, that wasn’t what made the real difference. It was how the story was told with its casual humor juxtaposed against a brisk walk and precise props. I liked them for no other reason than what the ad made me feel. Unlike other ads, I didn’t feel manipulated. It simply made me smile and want to show it to someone else.

This ad is an example of a creative piece of work that, in my opinion, adds up to so much more than the sum of its parts.

WHAT DID IT TAKE?

There’s a behind the scene’s interview by Jeff Beer with director, Jamie Rafn on AdAge. This excerpt is from that interview. You can read the full interview here.

What made you choose Carlyle in the first place and how did he meet/exceed your expectations?
I literally cannot overstate how brilliant I think Robert is. He was the natural choice for the role. In terms of expectations I think I only had the ones anyone would have had about Robert. He’s our DeNiro. He’s a legend and it did worry me slightly that he might not take the project seriously and might be difficult to direct. Nothing could have been further from the truth. He was incredibly easygoing, charming as hell and incredibly professional. It was really interesting actually. I often wondered what it is that made someone like him as successful as he is. There are of course all the things you’d expect – like the talent etc. But the thing that really struck me was just how hardworking he was. The pressure he put on himself to get it right was amazing. The take we ended up using was the last one of the last day — take 40 at 8 p.m. By the time we finished that take there was this collective euphoria in video city. The light was gone, everyone was shattered and desperate to get to the pub. Robert sidles up to me and asks me if I wanted him to go again.

HOW WAS IT DONE?

From a discussion about this ad going on in steadicamforums. (I’m not the only one wondering how did they shoot that.)

Ed Moore: Got a reply from the DIT :

The job was at least a year ago now, so some details are getting sketchy in my memory – I can’t remember what lens it was but I think it might have been an Ultraprime, and I guess a 24 or a 32mm judging from how close Bobby was to the camera.

It was a rickshaw, pulled by two grips, with a garfield mount plus steadicam, operated by George. I’m not sure if the beginning and end were stabilised, but they didn’t need it – I remember there was a tiny bit of very organic, non-distracting movement in the original, so I think they have taken it out.

They have done zooming in post on the actual frame during the shot, which ends up being a contrazoom, as the camera is coming further away from Bobby, but they have simultaneously zoomed in on the picture. Watch the background at 1.29 for eg. It’s horrible. Again, unnecessary, as they seem to have done that just because they wanted a slightly tighter frame. I think there’s another one later, but I don’t have time to look for it now.

We had one half day for technical rehearsal, then two days shooting for just this one take. I think we did about 30 in all… I’m pretty sure the one they used was the very final take of all three days.

HOW MUCH PREPARATION WAS NEEDED?

From the interview with the director (mentioned above)

My producer (Steve Plesniak) and I did loads of prep. The moment we got the brief we went off to Hyde Park with an HDV camera and started walking it through. Steve would read and drop index cards with things like “cow” written on them while I staggered backwards with the camera. By doing this again and again we could work out the spacing between the props and areas where we might need more or less. We then transferred that process up to Scotland on the recce, so that by the time we were ready to shoot we were very well prepared and knew exactly what all the potential problems were from a technical point of view.

Nobody throws a glass away better than Robert Carlyle! — Lawrence Karman 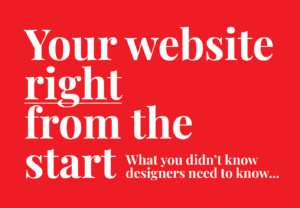