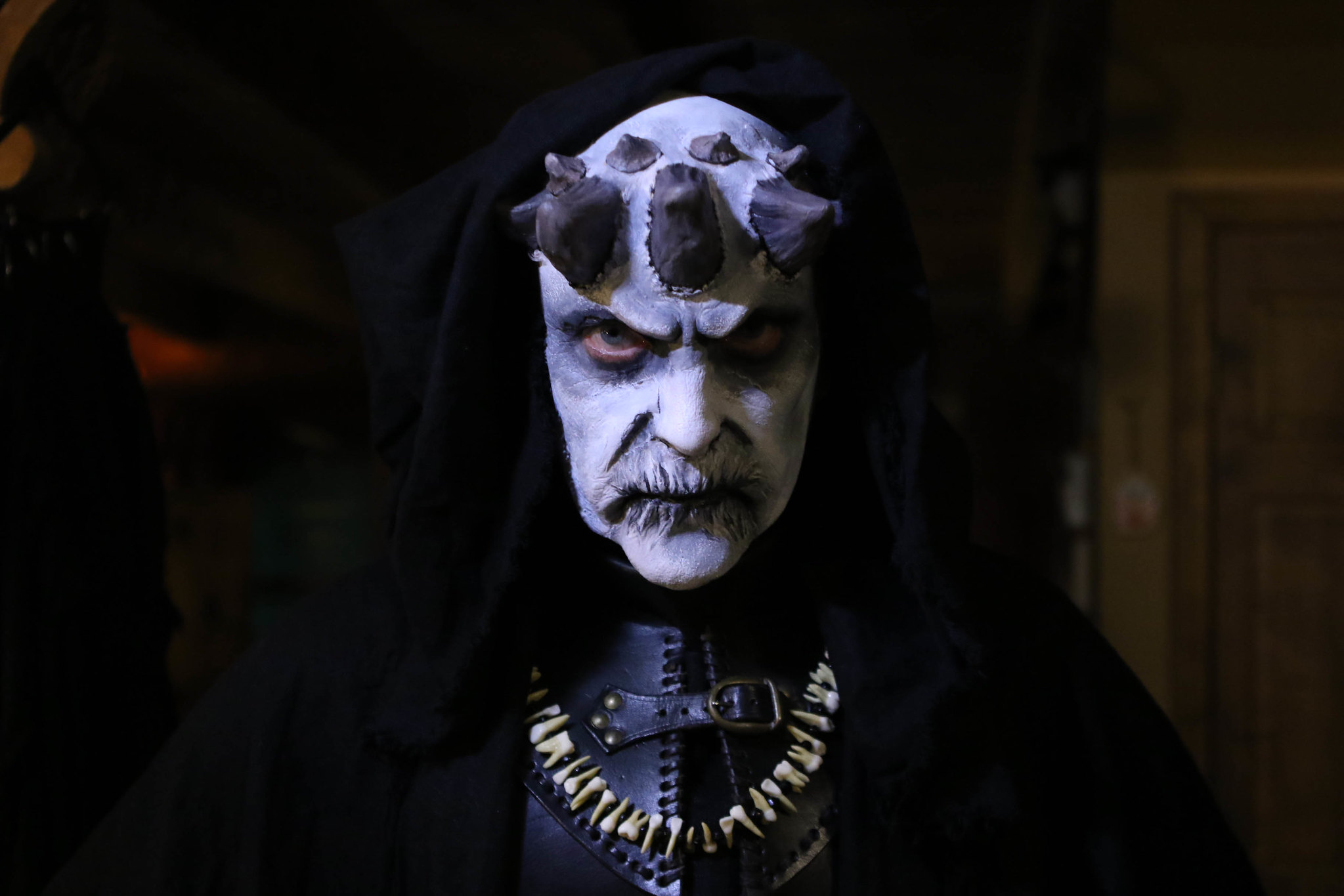 In Greensboro, those familiar with the Rock 92 morning radio show, Two Guys Named Chris, will know Chirs Demm and Chris Kelly. You may not know that Chris Demm (looks like this before he has his coffee) but is an absolute delight despite his furrowed brow. Nervous Breakdown by 4 Leagues Media was directed by Dan Robinette and starred Chris Demm as the monster alongside Chris Kelly as the sheriff. 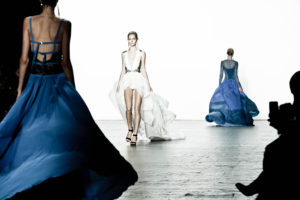 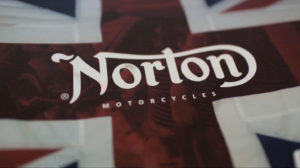 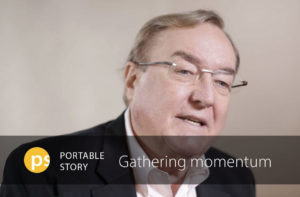